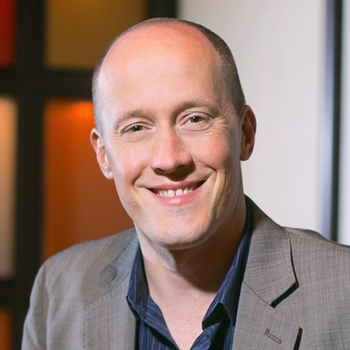 Chris began his career in the sales and marketing industry, back in his hometown of London, UK.

In 2000 he up-rooted himself, and moved to the Philippines where he has resided since – currently overseeing the daily operations of his group of companies, the Live2Sell Group which houses three subsidiaries and almost 300 full-time employees.

As someone that has the uncanny ability to empathise extremely well with other like-minded entrepreneurs, Chris is also a highly sought after international keynote speaker, as well as a popular entrepreneurial blogger and podcaster.

Chris has been featured in Entrepreneur countless times, as well as in Forbes, Inc.com, Business Insider, the Huffington Post and has graced the covers of Empowered Entrepreneur and Foundr magazines. He recently made Entrepreneur Magazine’s Top 50 Online Marketing Influencers of 2014 list.

All session by Chris Ducker

(free for a limited ?time?)